Skip to Main Content
It looks like you're using Internet Explorer 11 or older. This website works best with modern browsers such as the latest versions of Chrome, Firefox, Safari, and Edge. If you continue with this browser, you may see unexpected results.
Whitworth Library

This rare and remarkable artifact was genreously donated to Whitworth from the collection of Stanley Slotkin (1905-1997), a Russian-American entrepreneur and avid collector of religious relics. Near the end of his life, Slotkin began disbursing his prolific collection by excising and donating leaves of the religious texts to various museums and academic institutions. This leaf is believed to have originated from a 16th-century Catholic Book of Psalms that Slotkin procured from the Church of Seville in Andalucia, Spain. Whitworth's section of the original Latin text, nobly calligraphed in 16th-century Italian or Spanish rotunda and delicate gilt illuminations, bears Psalm 115, v 5-9, the repudiation of false idols. Slotkin lived in Los Angeles, California, and visited Spokane in 1965. 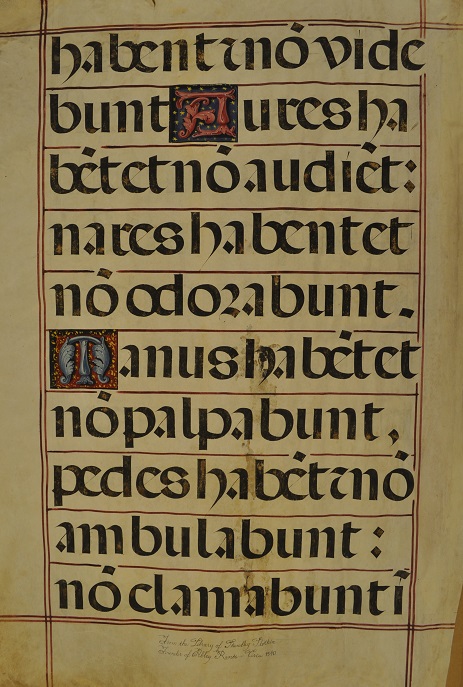 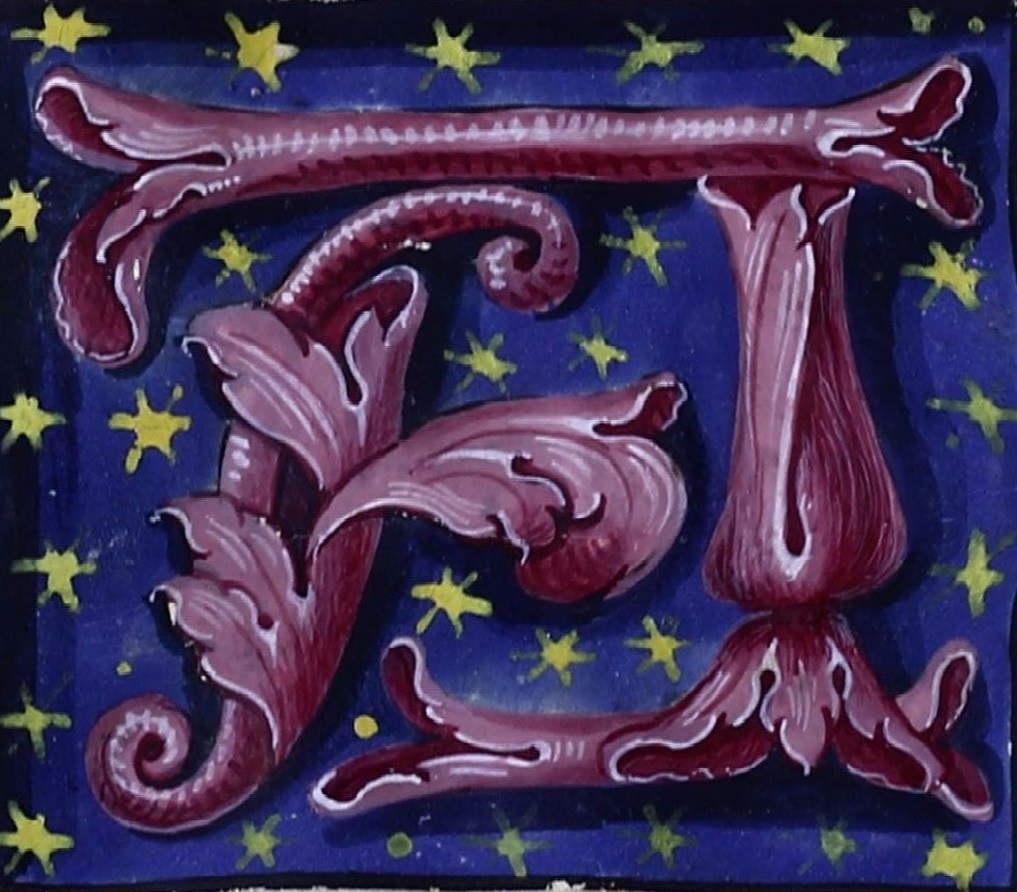 They have mouths, but cannot speak;

They have ears, but cannot hear;

They have hands, but cannot feel;

Nor can they utter a word with their throats. 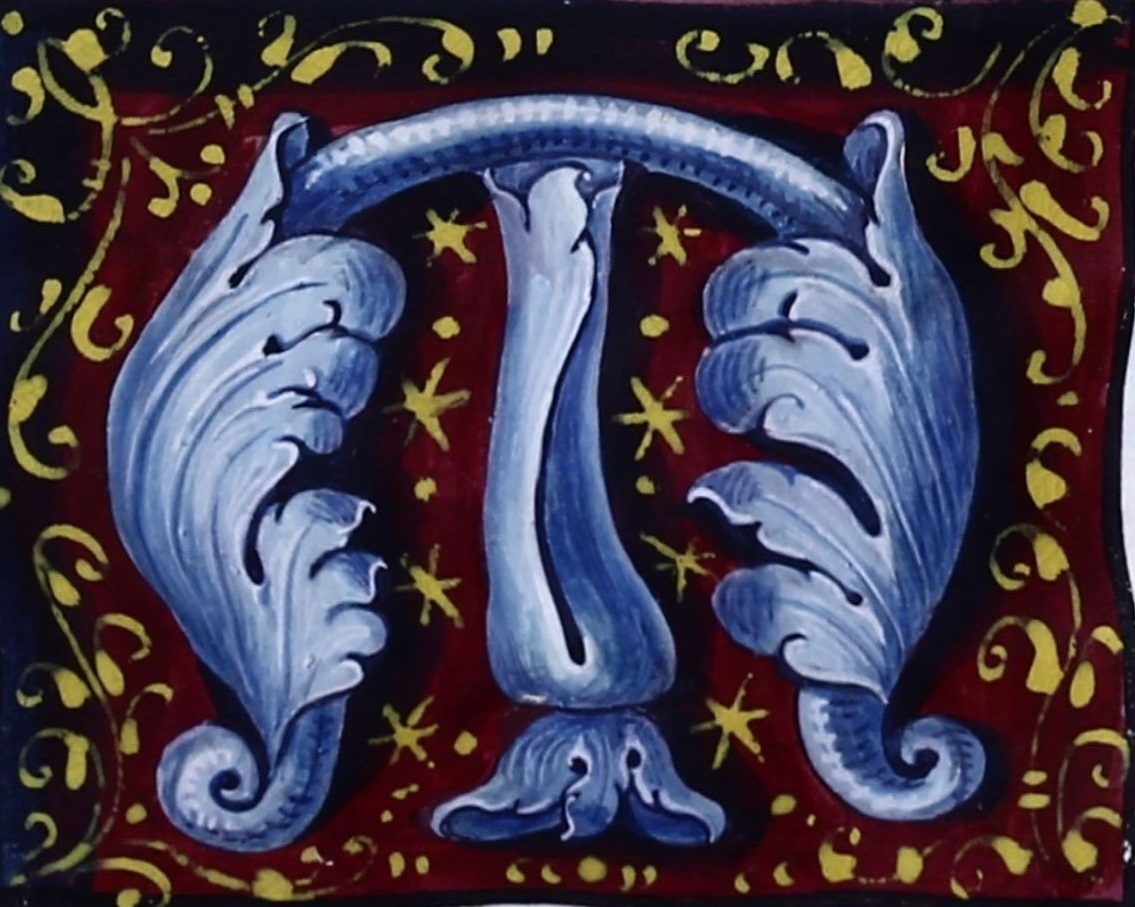