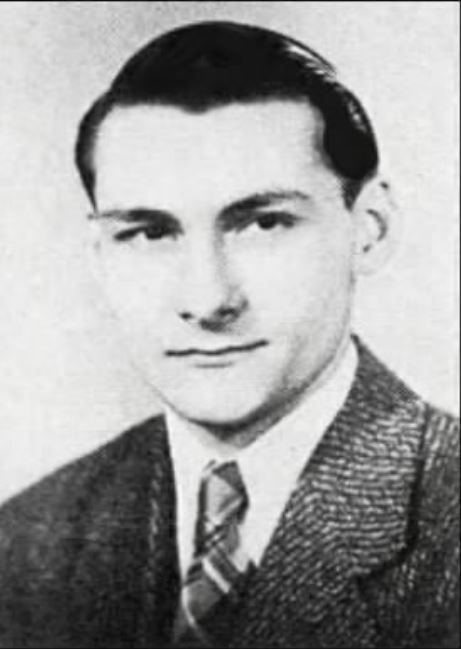 Roland H. Coates, known by most as Homer, was born in Des Moines Iowa on July 16, 1924. He grew up the only child of Rev. and Mrs. Harry Coates. The Coates family moved from Iowa to Spokane during the summer of 1941. Rev. Coates began a new position as the pastor of Liberty Methodist Church in Spokane and his son Homer finished his senior year of high school at Lewis and Clark High School. Upon graduation Homer attended Whitworth College where he participated in the production of the school newspaper, the Whitworthian. In 1943 Homer enlisted in the army. He trained as an army medic at Camp Barkley, TX. Homer served as a Private with Company D in the 116th Infantry Regiment, 29th Infantry Division in the European theater. During the attacks of D-Day Homer was a part of the second wave of troops sent in on Omaha Beach on June 6, 1944. During these maneuvers he was fatally wounded, and he died of his injuries the following day.